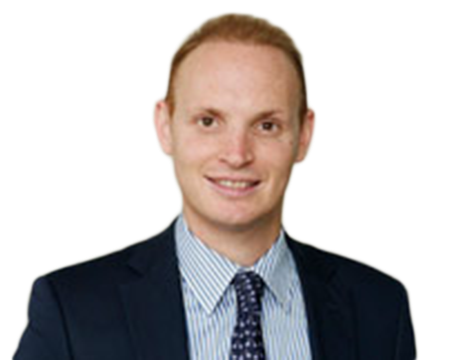 CTCs, what tests can we perform on them and what is the clinical use? 1 CME Hour/Point awarded

Circulating Tumour Cells, what tests can we perform on them and what is the clinical use?

1 CME Hour/Point awarded. You are required to attend for 60 minutes and fill in an evaluation form to obtain the CME point.

Professor Justin Stebbing specialises in a range of malignancies, their treatment with immunotherapy (breast, GI and lung and clinical trials), having originally trained in medicine at Trinity College Oxford, where he gained a first-class degree. After completion of junior doctor posts in Oxford, he undertook training and a residency programme at The Johns Hopkins Hospital in the US, returning to London to continue his career in oncology at The Royal Marsden and then St Bartholomew’s Hospitals. Professor Stebbing’s original PhD research investigated the interplay between the immune system and cancer; he was appointed a senior lecturer in 2007, and a Professor in 2009. Professor Stebbing has published over 600 peer-reviewed papers in journals such as the Lancet, New England Journal, Blood, the Journal of Clinical Oncology, Annals of Internal Medicine, as well as writing regularly for national newspapers and presenting new data on optimal cancer therapies at the major international conferences. His focus at Imperial is on new therapies in cancer, and the systemic management of patients with solid malignancies including a number of new biomarker-based approaches, with an emphasis on circulating tumour cells and cell free DNA. His laboratory work is concentrated on new druggable target discovery and gene regulation examining the role of non-coding RNAs in stem cells.

He is a Fellow of the Royal College of Physicians and the Royal College of Pathologists, and sits on the advisory Boards of a number of international cancer committees. He chaired the World Vaccine Congress and the Irish Cancer Society oversight committee and has sat on editorial boards of a number of world leading general medical and cancer journals such as the Journal of Clinical Oncology; he was awarded the Silvia Lawler prize in 2015. Justin’s team published in Nature Medicine the discovery of a new cancer-causing gene which we have now implicated in breast, gastro-intestinal, lung and other solid tumours. The National Institute for Health Research (NIHR) awarded Justin Stebbing its first translational research professorship in oncology, aiming to bridge the gap between the laboratory and the patient to ensure therapy is personalised. The focus of this is understanding why some patients with cancer relapse, and developing a program to reverse this and prevent it. With the excellent research record we have at Imperial College London and clinical expertise from Imperial College Healthcare NHS Trust, we believe we are ideally placed to achieve this.

He has an extensive clinical practice and links this to a wide number of translational research studies and immunotherapy trials including recent biosimilar studies. In 2016 Justin was internationally recognised with his appointment as Editor-in-Chief of Oncogene (Springer Nature’s foremost cancer journal) and election to the American Society for Clinical Investigation. This year, he has led broad international collaborations to advance COVID-19 research. 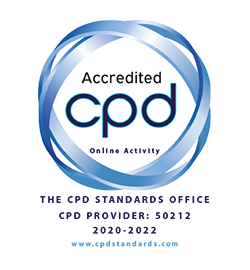 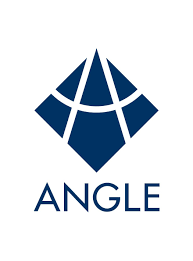 Or register using the form below: