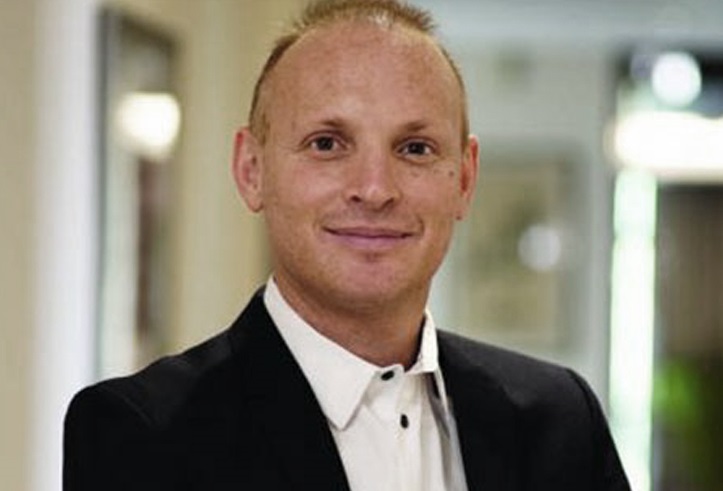 JAK inhibition drug for COVID 19. From AI to bench to regulatory approval in 10 months (1 CME Point) 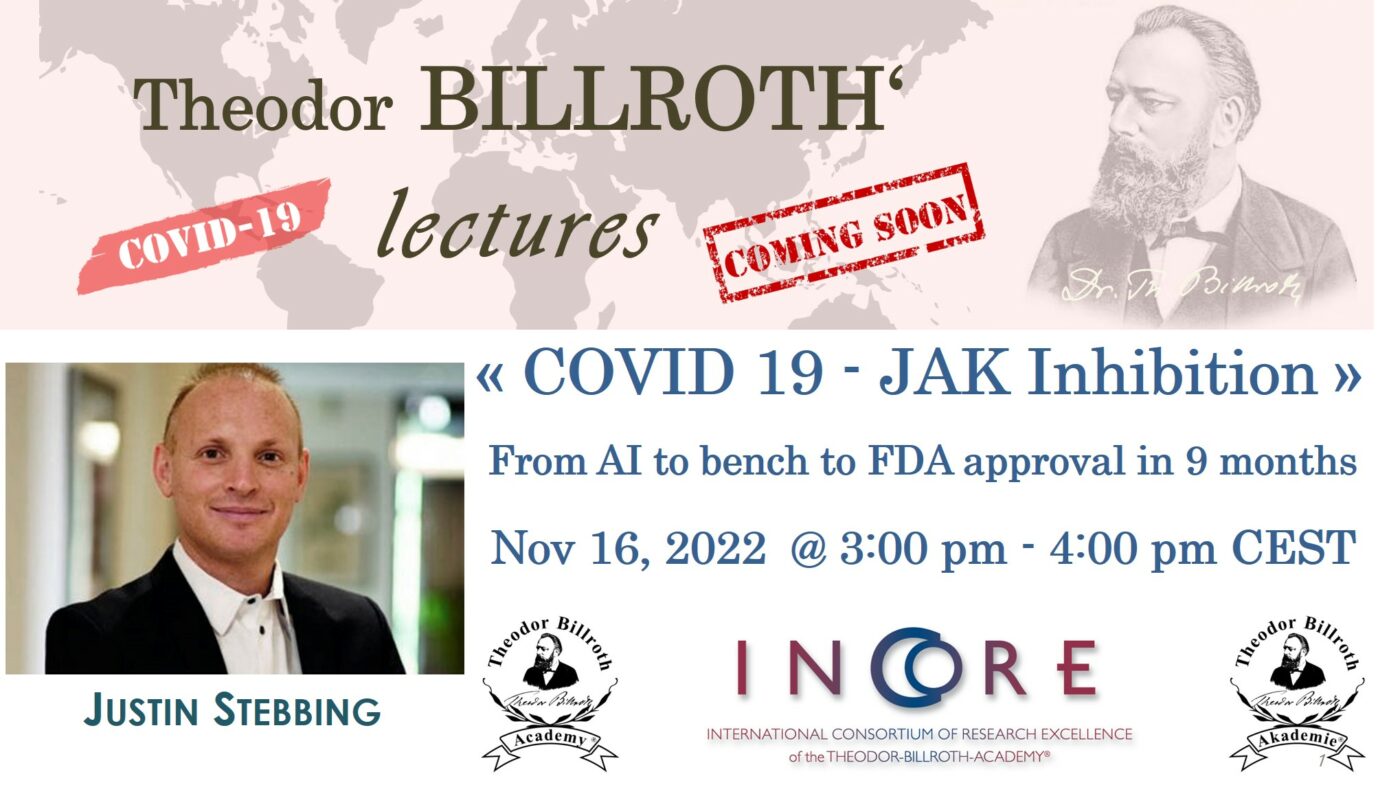 Professor Justin Stebbing was a Professor of Cancer Medicine and Oncology at Imperial College, London (2009-2022), specialising in a range of malignancies, their treatment with immunotherapy (breast, GI and lung and clinical trials) and linking the laboratory to the clinic and vice versa. Having originally trained in medicine at Trinity College Oxford, where he gained a first class degree, he completed junior doctor posts in Oxford, and then undertook training and a residency programme in Internal Medicine at the Johns Hopkins Hospital, Baltimore, returning to London to continue his career in oncology at The Royal Marsden and then St Bartholomew’s Hospitals. Professor Stebbing’s original PhD research investigated the interplay between the immune system and cancer; he was appointed a senior lecturer in 2007. He is now a visiting Professor at Imperial with an active laboratory programme.

Professor Stebbing has published over 650 peer-reviewed papers, as well as writing regularly for national newspapers and presenting new data on optimal cancer therapies at major international conferences. His focus has been on new therapies in cancer including biomarker-based approaches, with an emphasis on circulating tumour cells and cell free DNA. His laboratory work has concentrated on these areas including new druggable target discovery and gene regulation examining the role of non-coding RNAs in stem cells. The charity Action Against Cancer www.aacancer.org has been set up to support Justin’s work which has the ambitious goal of developing cures.

He is a Fellow of the Royal College of Physicians and the Royal College of Pathologists, and sits on the advisory Boards of a number of international cancer committees. He chaired the World Vaccine Congress and Chaired the Irish Cancer Society oversight committee; he was awarded the Silvia Lawler prize. Justin’s team published in Nature Medicine the discovery of a new cancer-causing gene which has now been implicated in many solid tumours, and a drug development programme around this is underway. The National Institute for Health Research (NIHR) awarded Justin its first translational research professorship in oncology, aiming to bridge the gap between the laboratory and the patient to ensure therapy is personalised. In 2016, Justin was elected to the American Society for Clinical Investigation and became Editor-in-Chief of Oncogene. During the COVID-19 pandemic, papers published by Justin described use of artificial intelligence to find a new treatment, leading to mechanistic and clinical studies for baricitinib and then its FDA approval. In randomised studies, it has the largest mortality benefit for any drug to treat hospitalised patients with COVID-19 and the WHO has placed it at the top of its evidence hierarchy.

Professor Stebbing describes how the JAK inhibition drug for COVID-19 went from hypotheses, to AI to bench to regulatory approval in 10 months. He will describe how

Or register using the form below: